The darker side of fiction…

The Broken Plate got its name when a plate shattered on the floor of a local coffeehouse. Since then, The Broken Plate has evolved from an online magazine, run by volunteers, to a print version edited by students in English 489, the Practicum in Literary Editing and Publishing at Ball State University. 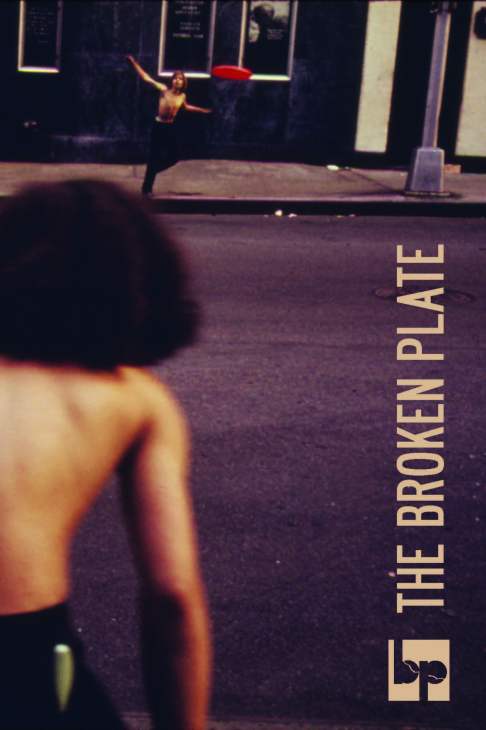 The 2013 issue of The Broken Plate debuted March 19 at the annual In Print Festival. Included is my short story, The Bone Yard.

They had come to the tree line. Sunny stared through the trunks, into the dark, blueish shadows. It was another world, just a few steps away. They had both slowed as they approached, and she grinned as her steps finally faltered to a halt.

They moved through together, parting the branches and slipping inside, born into the world of the forest. She breathed the clean air deeply, swallowed up in the subtle movements and tiny sounds.

They stayed very close together, moving slowly and sticking to a narrow deer path. As they moved deeper into the trees, the branches over their heads weaved tighter and tighter, until the sun was blocked out. Sunny drank in the details. She had never seen this many trees before. All of the smells and sights were new, drawing her attention in every direction.

Dylan walked ahead, holding branches aside for her. He let one go early, and a leaf slapped across Sunny’s face. She stumbled, and it took her eyes a moment to refocus.

She stopped short, her gaze captured by a glint of white in the pine needles under the low branches of a tree. Reaching out to grab his arm, she let go immediately as her fingers landed on his hot skin. To keep him from looking at her, she pointed at the shape she had seen in the needles. “What’s that?”

He bent at the knees and peered between the trees. “It looks like a bone.”

She was awestruck. “What kind of bone?”

Sunny nodded emphatically, but she waited for him to lead before she started towards it. He pushed boughs out of their way and cut a quick path to the tree she had pointed out. Dylan squatted on his heels and searched in the detritus for a stick, lifting the bone with it, flipping it this way and that. He grinned as she watched the process in wonder.

To read the full story, buy your copy of the 2013 issue from The Broken Plate website.

Error: Twitter did not respond. Please wait a few minutes and refresh this page.